The Duchess of Sussex asked Hayek to be on the cover of the September issue of Vogue UK.

Salma Hayek had no idea she was being considered for the cover of Meghan Markle’s guest-edited September issue of Vogue UK.

In fact, the actress told CNN in an article published Wednesday that the two had never spoken until British Vogue Editor-in-Chief Edward Enninful called to put her on the phone with Meghan. At first, she “thought it was a joke.”

“She said, you know, she was the guest editor of British Vogue, and I’m thinking maybe it’s going to be an article on what we’re doing,” Hayek said. “And she said no, ‘I’m [doing a cover], I’m not going to be the cover, I’m putting my favorite women on the cover. And you’re definitely one of them. You one of the first ones.’”

“I did not see it coming that way. She started talking about how she’s been watching me and why me,” the 52-year-old said.

Hayek told CNN the news left her “completely shocked,” though she wasn’t allowed to tell anyone about the project ― not even her husband, daughter or publicist.

“I loved that she didn’t want to be on the cover,” Hayek added. “She used her light to put it upon others, the ones who inspired her.”

As Enninful said in a letter about the issue, the duchess didn’t want to put the spotlight on herself for the cover as she thought it would come off as “boastful.”

“From the very beginning, we talked about the cover ― whether she would be on it or not,” the editor-in-chief said. “In the end, she felt that it would be in some ways a ‘boastful’ thing to do for this particular project. She wanted, instead, to focus on the women she admires.”

There’s also an intentional blank space on the cover of the issue, which is supposed to symbolize a mirror.

“Among all of these strong women on the cover, a mirror — a space for you, the reader, to see yourself. Because you, too, are part of this collective,” the Duchess of Sussex said in a guest letter she wrote about putting the issue together.

British Vogue’s September issue is available on newsstands and by digital download on Friday, Aug. 2.

How 5G Could Help First Responders Save More Lives 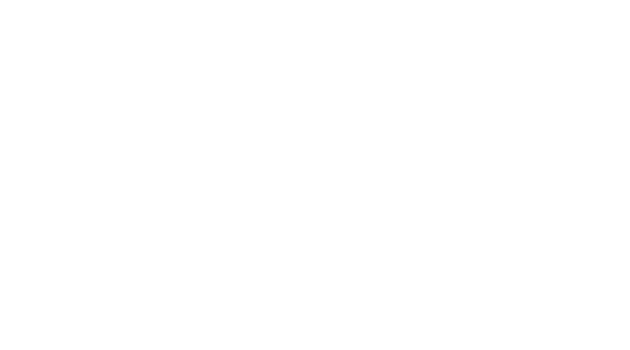