NASA gave Elon Musk’s SpaceX a coveted contract for a lunar mission. Jeff Bezos plans to fight for it.

The full moon looked stunning this week. The lunar phase coincided with the moon’s closest approach to Earth, making the object look bigger and brighter than usual. It glowed orangey-pink low in the sky—a trick of the atmosphere—and then blanched brilliant white as it rose into the darkness.

Meanwhile, down here, a couple of space billionaires are sparring over how to reach it.

In one corner is Jeff Bezos, the founder of the rocket company Blue Origin, and the richest person in the world. In the other is Elon Musk, the founder of the rocket company SpaceX, and the second-richest person in the world. Bezos and Musk have pitched their respective businesses to NASA in the space agency’s search for new technology to land astronauts on the moon. It is a massive opportunity. Astronauts haven’t set foot on the moon since the final Apollo mission, in 1972. But American officials have long called for a triumphant return, longer stays, and even the construction of a permanent base. And in recent years, they have turned to the private sector for help.

NASA announced last week that SpaceX had won the coveted contract, worth $2.9 billion, to develop a lunar lander, beating out Blue Origin, which had partnered with a few longtime space contractors for its bid. This week, Blue Origin filed a protest with the federal agency that investigates government spending, challenging the decision. Bezos and Musk have squabbled over space projects for years, and this latest bout, their biggest yet, hasn’t been pretty. Bezos, who plans to step down as Amazon CEO this summer, in part to devote more time to his space business, is reportedly “livid.” Musk has poked fun by pointing out that, unlike SpaceX, Blue Origin has made only suborbital flights so far, tweeting: “Can’t get it up (to orbit) lol.”

I was not around in the 1960s, when NASA embarked on its first mission to land people on the moon, but I have to assume that no one involved in the effort was making penis references to millions of people. The space brawl is illustrative of the modern state of American human spaceflight in a couple of ways. The first is that private companies now do the kind of space work that was once reserved for government agencies. SpaceX has launched astronauts to the International Space Station, and plans to fly non-astronauts as soon as the end of the year. Blue Origin appears closer to starting tourist flights to the edge of space. The vision of the modern-day spacefarer is poised to change dramatically.

The second is that our space icons are now the powerful owners of private companies, who have infused space travel with their own personal narratives and idiosyncratic ambitions. During the Apollo era, the most visible participants in the moon effort were the astronauts—Neil Armstrong, Buzz Aldrin, Michael Collins—men who were certainly venerated but who approached their task with the duty of soldiers. At this moment, the most visible participants are eccentric billionaires having rocket-measuring contests in public.

As part of the Artemis program, named for Apollo’s sister, NASA aims to land the first woman and person of color on the moon. But can you name any of the astronauts the agency has chosen to train for these missions, or any of the 11 astronauts on the ISS right now? Probably not, but you likely know that Musk is also responsible for Tesla, and Bezos for Amazon. You’re likely aware that Musk is dating a famous singer, and have seen that picture of a muscular Bezos in a puffer vest. You might have even heard that Musk is hosting Saturday Night Live this weekend. Regardless of what happens with the moon contract, these men will help shape humankind’s future in space for decades to come.

Musk and Bezos have a colorful history of sparring over and snarking about space matters. When Blue Origin launched a rocket and then landed it upright back on the ground in a historic first, Musk praised Bezos, but pointed out that Blue Origin had only grazed the edge of space, and did not enter orbit. A month later, when SpaceX achieved the same feat with an orbital rocket, Bezos ignored the distinction and congratulated the company with a “Welcome to the club!” tweet. The billionaires have competed for the use of a famous NASA launchpad at Cape Canaveral, and scuffled over their respective initiatives to launch giant constellations of internet satellites into orbit. The companies have different mantras: Blue Origin’s is slow and steady, while SpaceX’s is more of a primal scream. The men’s starry-eyed dreams differ too: Musk wants to build a city on Mars; Bezos envisions floating stations of cities and beaches held in place by artificial gravity. But first, they both really, really want to be the one to take humankind back to the moon.

The space industry had expected NASA to choose at least two recipients for the moon-landing contract, in the spirit of competition that drives other space projects, and for backup in case one option doesn’t pan out. (NASA’s astronaut-transportation program, for example, awarded contracts to SpaceX and Boeing. SpaceX has launched three crews to the International Space Station in less than a year, but Boeing has yet to get an uncrewed test off the ground glitch-free.) Agency officials said they barely had enough funding from Congress to pick one winner, let alone two, and they want to get to the moon fast. Former President Donald Trump set a deadline of 2024, and President Joe Biden’s pick for NASA administrator, former Senator Bill Nelson, said during his confirmation hearing last week that, if confirmed, he would try to stick to that goal, and work to get NASA the money needed to reach it. When a lawmaker expressed surprise that NASA had chosen a single contractor and asked Nelson whether he would commit to infusing the program with some competition, Nelson said he would.

NASA has already chosen which of its astronauts will train for Artemis missions. Some of them might be thinking about what they will say as they step onto the moon’s surface. They’re under slightly less pressure than Armstrong was; before he left, he was asked whether he’d come up with something “suitably historical and memorable.” The words of the Artemis astronauts will certainly be memorable, and this time, so will the words of the space billionaire who brought them to the moon. I, for one, am ready to experience something as extraordinary as a moon landing in my lifetime. But I’m not sure I’m ready for the tweets.

MARINA KOREN is a staff writer at The Atlantic. 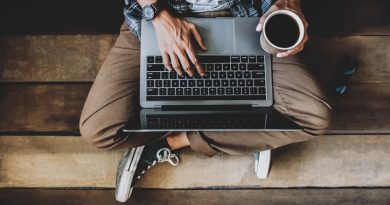 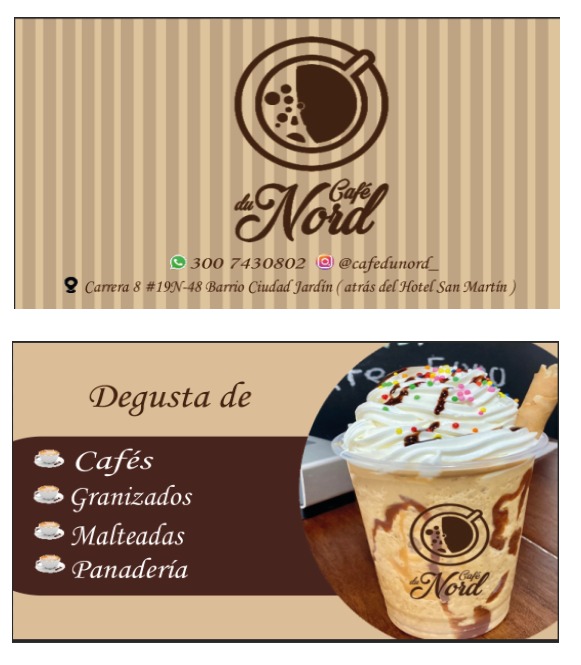 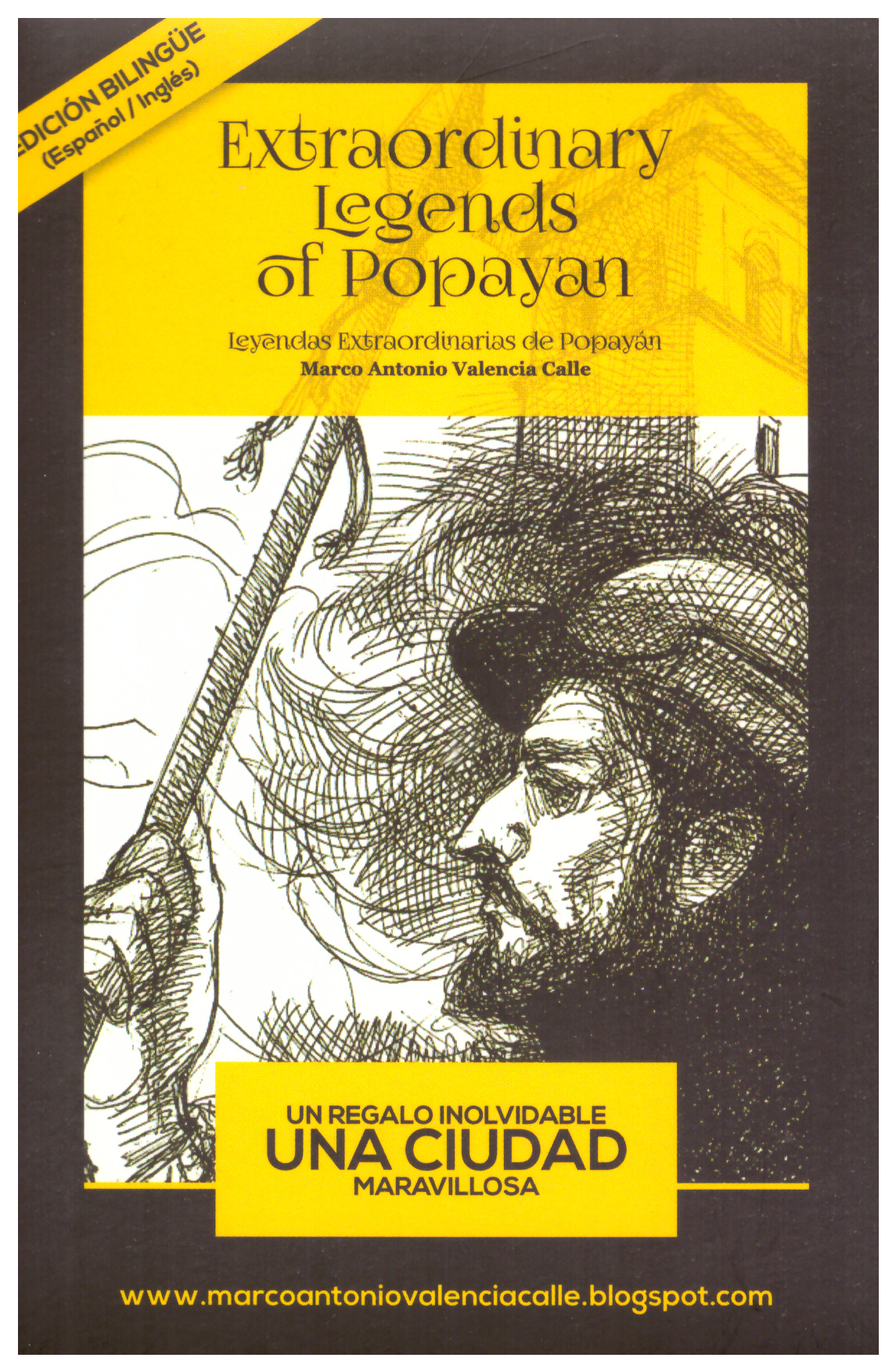 Meat Loaf, rock legend and ‘Bat Out of Hell’ singer, dead at 74