The report, published in the peer-reviewed journal AERA Open, is the first to examine the link between showing affection to pets and reducing stress levels in a realistic environment.

Researchers at out of Washington State University looked at animal visitation programs offered at many universities during finals week and other anxiety-inducing times.

“We already knew that students enjoy interacting with animals, and that it helps them experience more positive emotions,” co-author Patricia Pendry told the WSU Insider. “What we wanted to learn was whether this exposure would help students reduce their stress in a less subjective way. And it did, which is exciting because the reduction of stress hormones may, over time, have significant benefits for physical and mental health.”

Pendry’s team placed 249 college students into four groups: The first group was allowed to pet and play with dogs and cats for 10 minutes. The second group watched the first group play while waiting for their turn.

A third group was shown a slideshow of the animals the first group played with. The final group was the control—members were told they were “waitlisted” and had to wait for 10 minutes without their phones or other distractions them.

Taking saliva samples from participants throughout the day, researchers found that the first group had significantly lower levels of cortisol, a hormone that typically increases in response to stress.

“Just 10 minutes can have a significant impact,” said Pendry.

Previous studies had reached similar results, but were conducted under laboratory conditions: A 2001 report found that pet owners had lower blood pressure during times of mental stress than those without pets. Another study from the Department of Health and Nutrition Sciences at Brooklyn College showed pet owners were more likely to survive at least one year after a heart attack.

Pendry and her team are building on their research by studying the impact of a four-week program using animals to prevent stress. She says the preliminary results are positive.

Nearly 1,000 colleges across the United States have animal visitation programs. Most involve bringing dogs, cats and, occasionally, other species for students to pet for between five and 45 minutes.

What is the slowest thing on Earth?

THE SECRET ECONOMICS OF A VIP PARTY 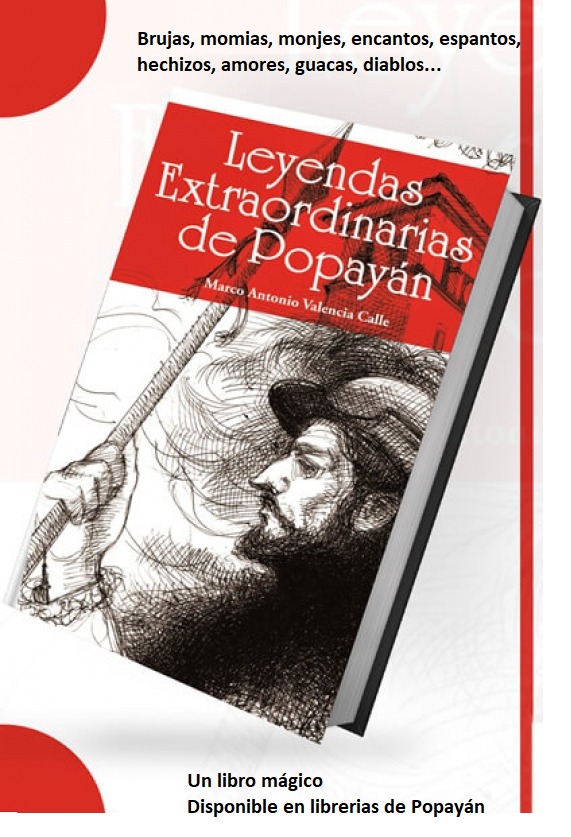 ‘Truth embargo’: UFOs are suddenly all the talk in Washington